In the Lab--Jamestown Landing: Part 1


Last Christmas, my daughter's family gave me a copy of Bonnie Hunter's String Fling. (Thanks, again!)

I've been through it several times and want to make nearly everything, but I kept coming back to "Jamestown Landing."


I don't like blue very much, but I thought I would really like to make it in reds, so I've been seeing how the units go together.

I've foundation pieced before, but never on telephone pages as Ms. Hunter does, so I gave it a try. 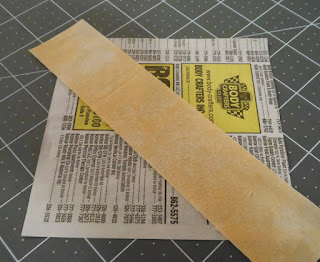 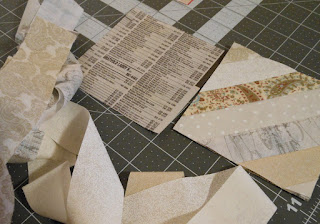 
The quilt also needs HSTs (lots of them!), so I paired some fabrics and made them the 8-at-a-time way and then trimmed them down. 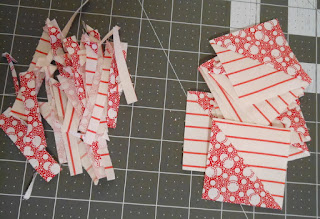 Because of the squares I began with, this created a bit more waste than I would have liked, but I already had the squares cut, and scrappy means using what you have, right? This method also means that I have eight HSTs that are alike, but I think in the grand scheme of things, that isn't going to show up very much!


After a couple of hours of play, here's what I have: 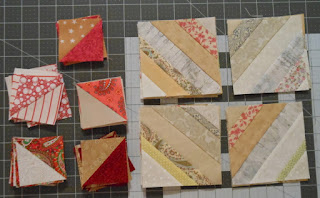 Just a fraction of the numbers I will need, but now that I've been through the process, I can prepare the components for more and work on them as I get the chance.


That's it from the Mad Quilter's Lab today! 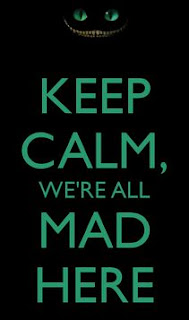 Posted by TheEclecticAbuela at 2:25 PM